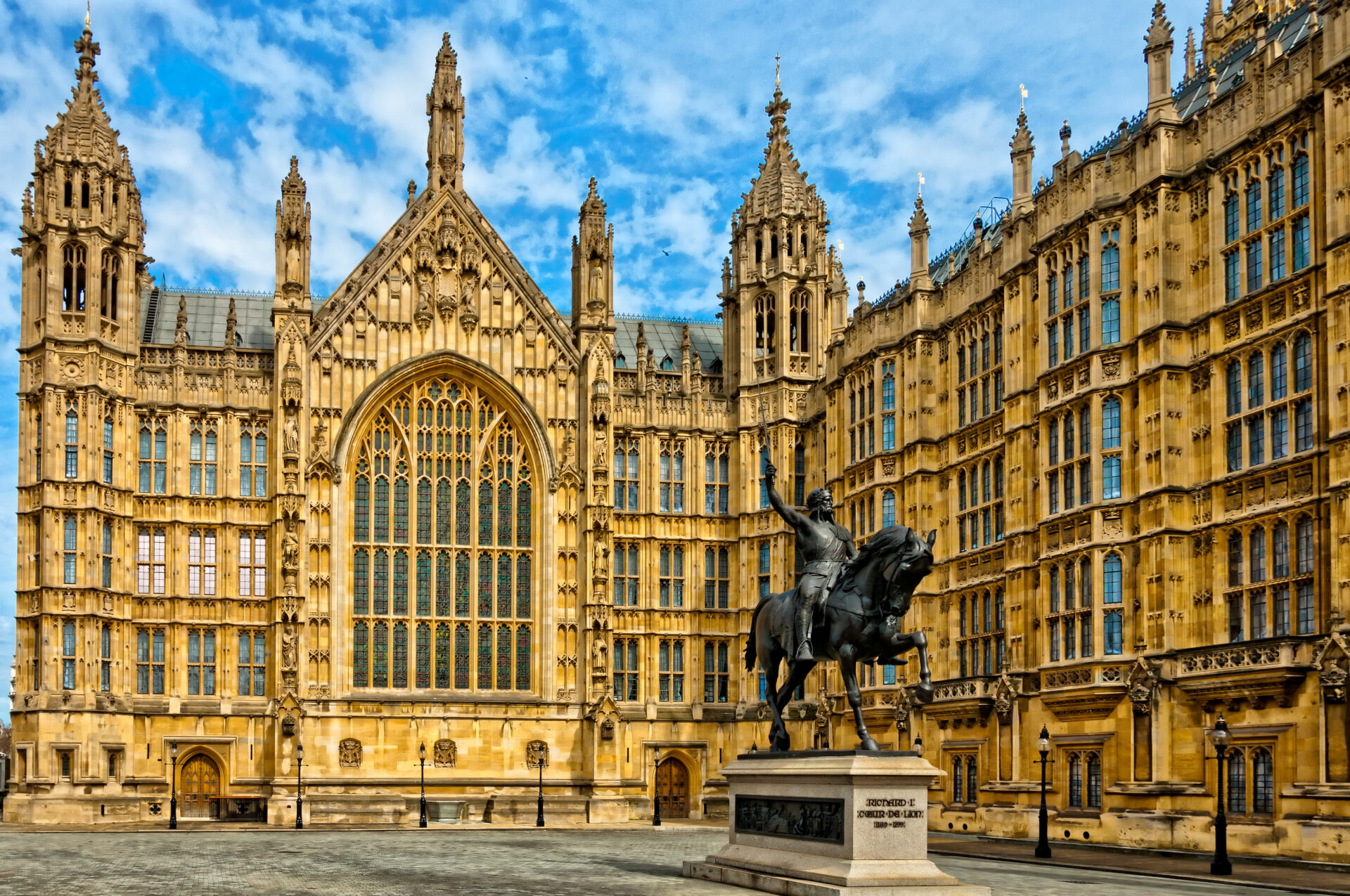 The new Health and Care Bill is aimed at delivering more joined up care and builds on proposals in the NHS Long Term Plan to make health and care services less bureaucratic, more accountable, and more integrated in the wake of COVID-19.

The Department of Health and Social Care (DHSC) has pledged that there would be no Ministerial influence on decisions about when to run procurements or who to award the contracts to. The bill is due to have its second reading in parliament in August.

Critics have slammed the decision, saying without clauses to make the NHS the default provider, ICBs could award and extend contracts for healthcare services of unlimited value without advertising, including to private companies.

Others have warned that the new powers could result in a more politicized NHS, with successive governments feeling pressure to distort decisions about services, staff and treatment to meet short-term political goals, resulting in a loss of trust from the public.

Current investigations into government purchasing under emergency conditions has illuminated common themes: red faces, red flags for corruption and unlawful behaviour. This includes massive gaps in record-keeping and over-spending on counterfeit products or dodgy contracts with friends and family.

New anti-slavery laws have been introduced to stamp out forced labour in supply chains. Does your company comply and how will they address this in their tender responses?