In the current situation, there is often mismatch between procurement and purchases – since formal tender processes are too slow when urgent supplies are needed.  But now there’s a very real valley of hidden spending occurring around the world related to COVID-19. Beyond being a health crisis, the true cost of the crisis won’t be known for some time due to the relaxing (‘bypassing’) of existing procurement laws.

It’s going to be a fiscal nightmare for the public balance sheet because so many contracts are being awarded outside of the tender process.  Procurement activity is hard to coordinate at the best of times. But we know it’s even murkier when process has to be fast-tracked without following a transparent process. And it’s going to be expensive.

The UN reported that COVID-19 would cost the economy “$1 trillion”, yet McKinsey & Company has cited it being more like $10 trillion in the first two months, or 3X more than the response to the 2008-09 financial crisis.

In the first phase we saw governments spend on rapid, reactive emergency response. But bad public procurement and the extremely high demand for certain products also increased the risks of fraud and misconduct by suppliers and service providers. This is what we do know. The prospect of huge cash prompted manufacturers without medical experience or certifications to grab an unprecedented opportunity.

We’ve picked some highlights of some of the clean, and dirty deals around the world.

Eurasia, South Africa and “The Twittersphere”

We don’t actually know where these people come from, so we’ll just say they’re out there. A message on Twitter, and a video, apparently shot in China, of boxes of supposed KN95s. A woman holds a sheet with a name claiming ownership, and a date-stamped video of a man loading boxes onto a truck as proof of life. The urgent and overwhelming demand for masks created a fertile ground for scammers to enter the supply chain with sub-standard products that put lives at risk, and attempts to sell products that didn’t even exist.

At the height of the pandemic, Australia’s usually highly competitive medical suppliers put aside their commercial rivalries and worked collaboratively with government to source COVID-19 equipment. The Federal Government intervened with procurement, with the competition watchdog, the ACCC, granting interim authorisation to the Medical Technology Association of Australia (the MTAA) to allow its members and other groups, such as suppliers or distributors of medical equipment, to share information between each other, co-ordinate orders and supply requests, prioritise requests, and jointly tender to supply COVID-19 medical equipment. All above board.

On the other hand, the security companies that oversaw the State of Victoria’s bungled coronavirus quarantine regime were handed contracts without a formal tender process as the government rushed to implement a national cabinet decision to lock down returning overseas travellers. The three private security firms were MSS, Unified and Wilson.  According to the Premier, the security guards had breached social distancing measures and got a bit too jiggy with some of the locked down guests sparking an inquiry. Victoria has now spiked a new community transmission outbreak in Australia, forcing it into a second lockdown.

In the UK at least 177 commercial contracts worth over £1bn have been awarded to private companies in response to the COVID-19 pandemic to administer tests, provide food parcels and personal protective equipment (PPE), and to run an operations room alongside civil servants. Of those, 115 contracts were awarded under the fast-track rules bypassing competitive tenders. They include two contracts worth more than £200m, both awarded to some big name firms by Whitehall departments. Other controversial contracts have been awarded to technology companies using NHS patient data without being put out to tender under a statutory instrument drawn up in 2015 that allows contracts to be modified without a new procurement procedure.

And a bizarre drop ship-type deal was struck between a Littlehampton company and the Public Health English. The £108 million Palantir Coronavirus Contract was enacted under emergency procedures without going to tender. Pest Fix, which traditionally supplies bird netting, found itself with the year-long contract to supply different PPE. It was found that no ethical audit trail or due diligence had been undertaken on the company, and as it had sourced its products from China, required a 30 percent up front deposit for the goods. This is actually deemed to be a good deal given most drop shipping requires 100% up front. Still, one does wonder how high cost procurement has become as easy as as a Google search.

Perhaps awarding business to people who don’t have experience is something to be wary of during an emergency, but that didn’t stop the US government from awarding as much as $25 billion in contracts for public health response. In fact, more than 25% of the US COVID-19 response contracts in the US have also been awarded without any competitive bidding process, including a $55 million deal for N95 mask awarded to Panthera Worldwide LLC, a tactical training company based in in Virginia that has no history of producing medical supplies.

A much more modest $75,000 contract for masks was awarded to MyPillow Inc which also has no history of making masks (the company’s CEO is a generous donor to the Republican Party). It’s reported that MyPillow had to look for a subcontractor to fulfil the contract. More notable is that 16 companies awarded contracts had only registered to do business with the government for the first time this year, and at least three companies formed just days before they obtained the contracts. Contractors also included a company that imported vodka and a school security consultant.

In normal times it’s estimated that every year, 10% to 25% of a public contract’s value is lost to corruption or mismanagement. But these are not normal times. Few nations have determined or agreed to what a baseline funding level should be to ensure their countries are sufficiently prepared and protected for disasters and disease outbreaks. Resistance to planning – or indeed, any transparent audit trail – breeds complacency and potential corruption. In developed countries governments spend more on reactive reform and rebuilding programs, and offshore on international aid than really working out how do things proactively, but hopefully technology and start up innovation will change that – if they’ll let them.

Governments have relaxed their rules and implemented emergency legislation to bypass competitive bidding, but while the winners take a big sigh of relief at their quick win falls there will be many more losers – cost blow outs, poor data traceability, and eliminated scrutiny. It will also erode quality as companies with little or no track record can supply critical services.

There’ll be many lessons for government, businesses and citizens in hindsight. We’ll be waiting for them. And as a bid management technology company, we’re watching, analysing, and just getting started. We can’t wait to use AI and data insights to make the system smarter, faster, fairer and more transparent for both procurement and suppliers. And yes, even in a crisis. 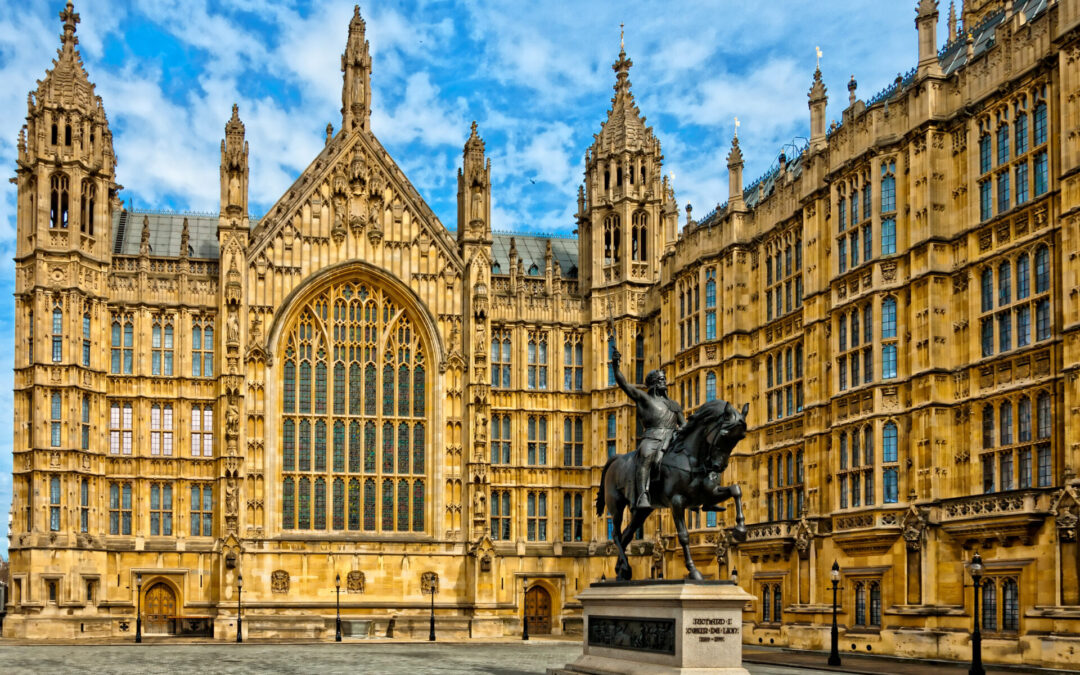 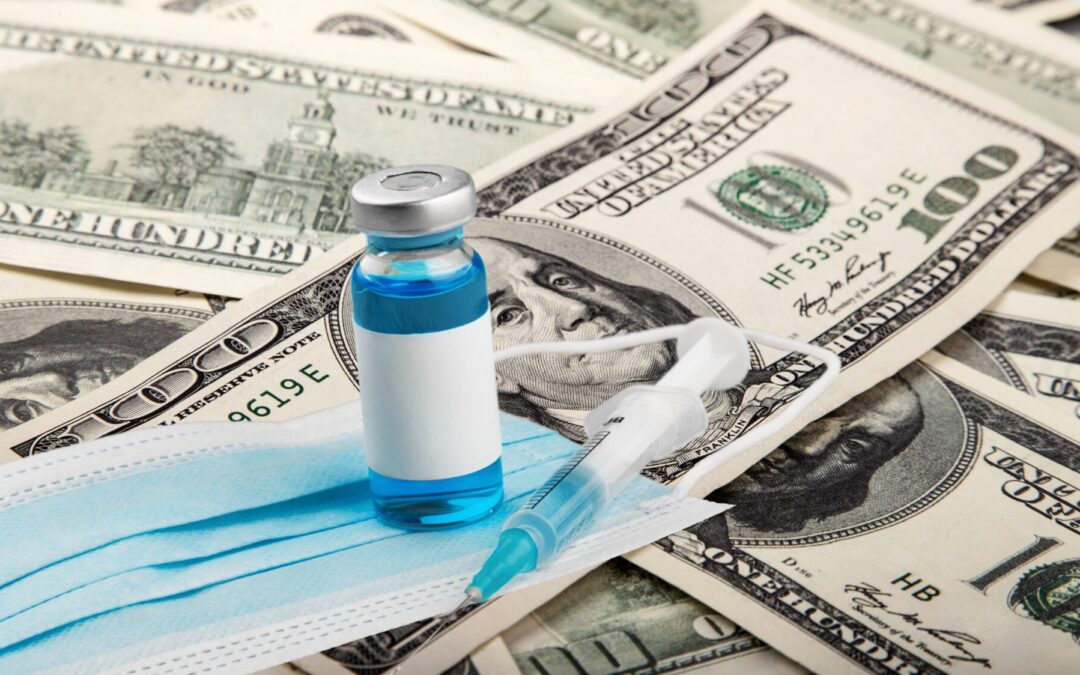 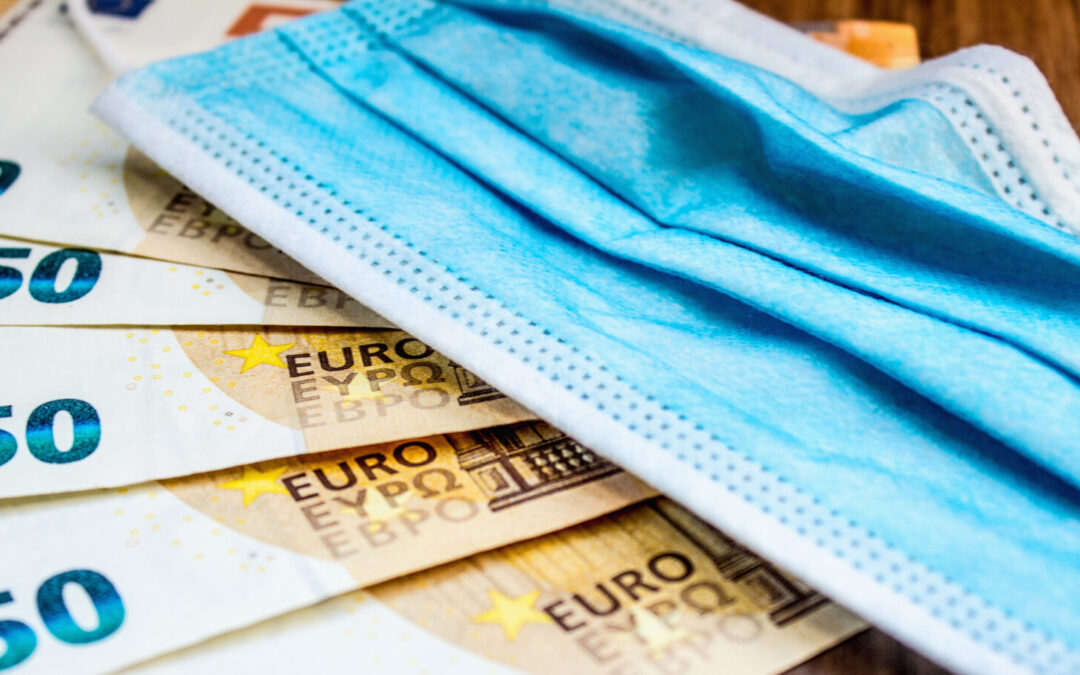 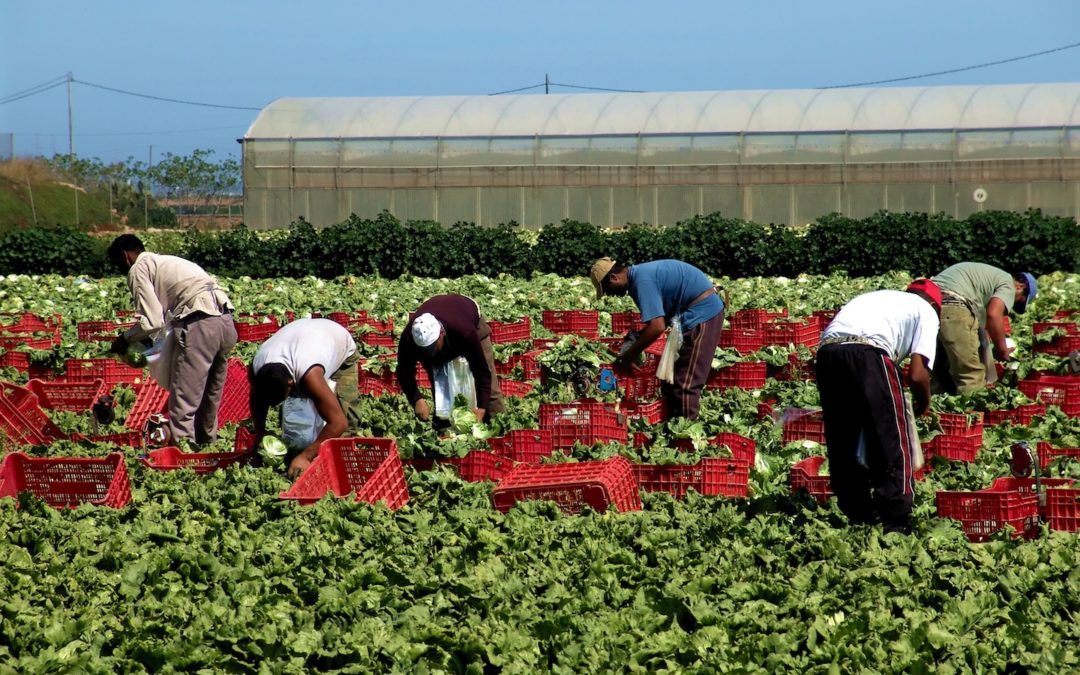 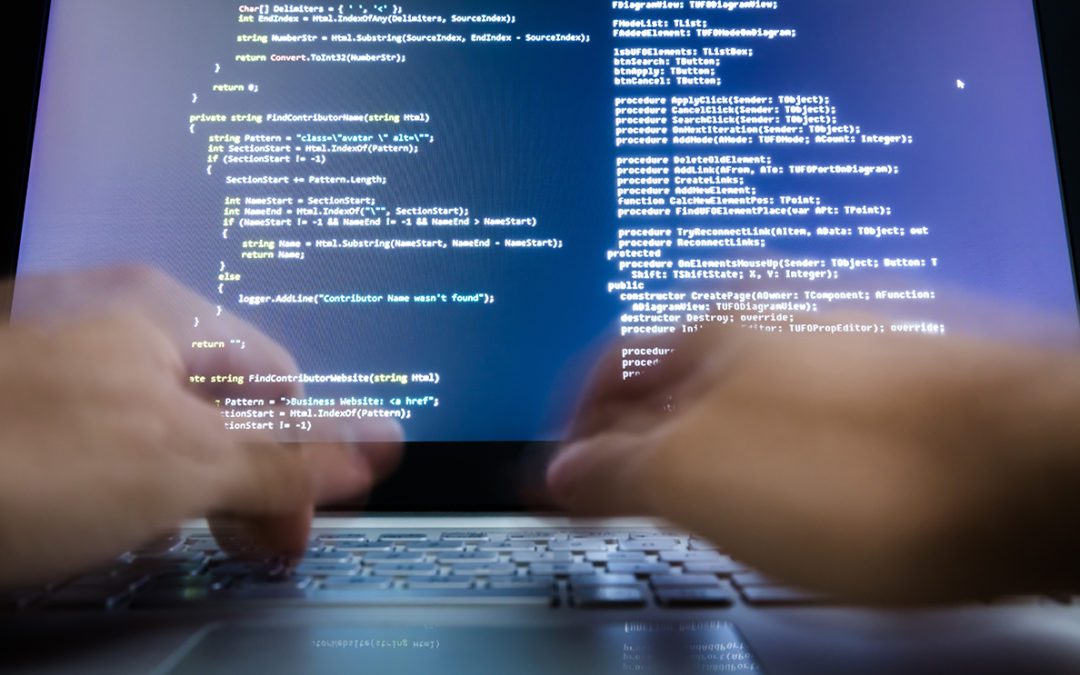