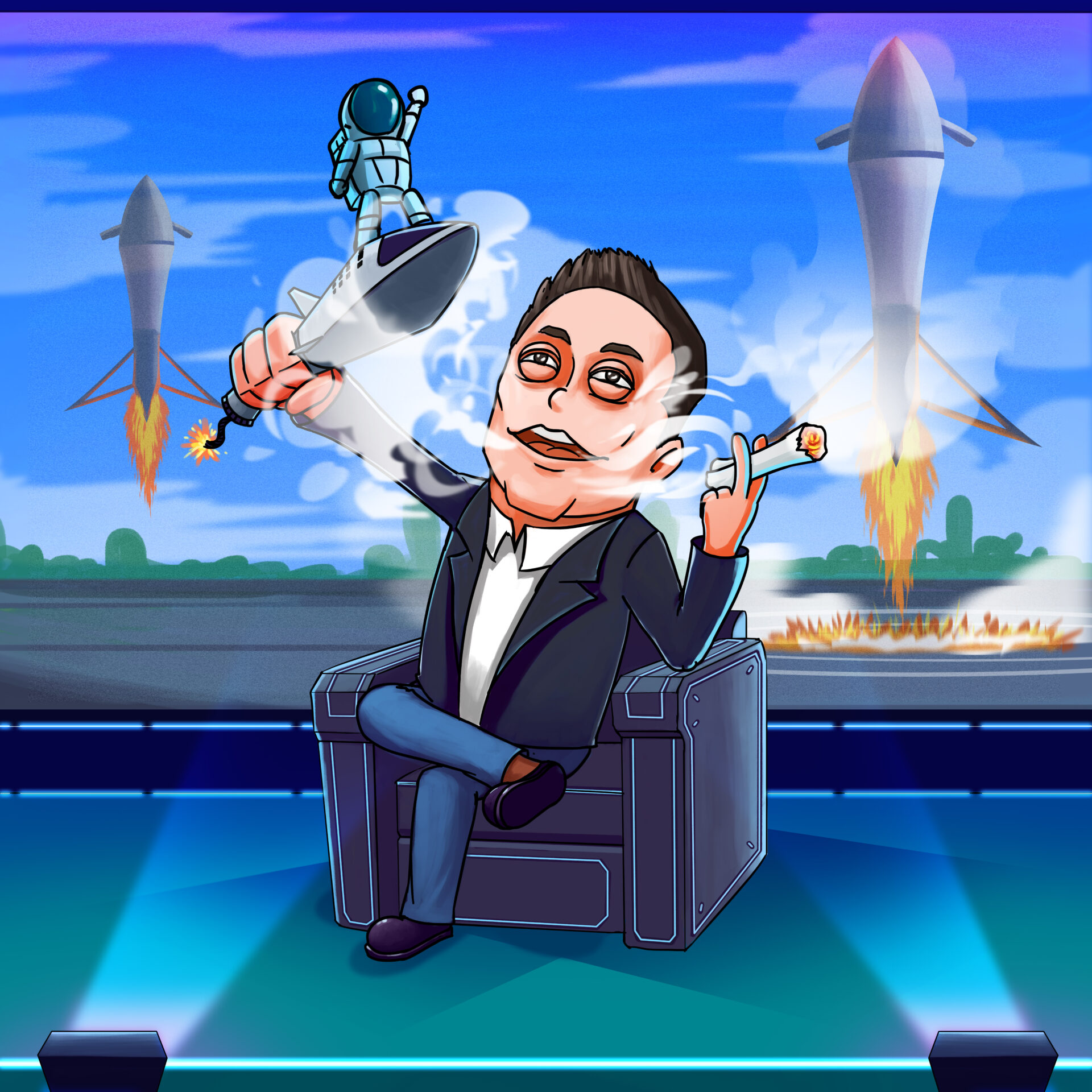 NASA’s decided that instead of owning the delivery systems buying rides to the Moon to investigate and test new technology systems they can do much more, sooner and for less cost if they outsource human space flight to the private sector, allowing rich men to lead humanity into the cosmos.

This has led to a space race of epic proportions as the world’s billionaires, who claim they won’t rest until they really do ‘have it all’, hedge their bets and enter the rocket business.

Last year, Amazon chief Jeff Bezos’s space company Blue Origin led a consortium of aerospace heavyweights to bid for a 15 year $7 billion contract for logistics support for the first NASA moon landing since 1972. Elon Musk’s Space X was another contender along with a unit of Leidos Holdings Inc.

NASA assumed a cost of one million dollars per kilogram delivered to the lunar surface.

Other companies could see future lander contracts.  NASA admitted the decision to select SpaceX was a ‘high risk’ one, so it wants multiple providers for future lunar landings.

This didn’t stop Bezos from contesting the NASA decision, saying it was ‘flawed’ and that the decision eliminated opportunities for competition, and significantly narrows the supply base and delays and endangers America’s return to the Moon.

This comes after his prophetic address at the International Astronautical Congress in September in 2017 when he declared ‘the future’s gonna be great’.

Neither billionaire has committed to taking the mission themselves.

Learn the who’s who of the next business frontier 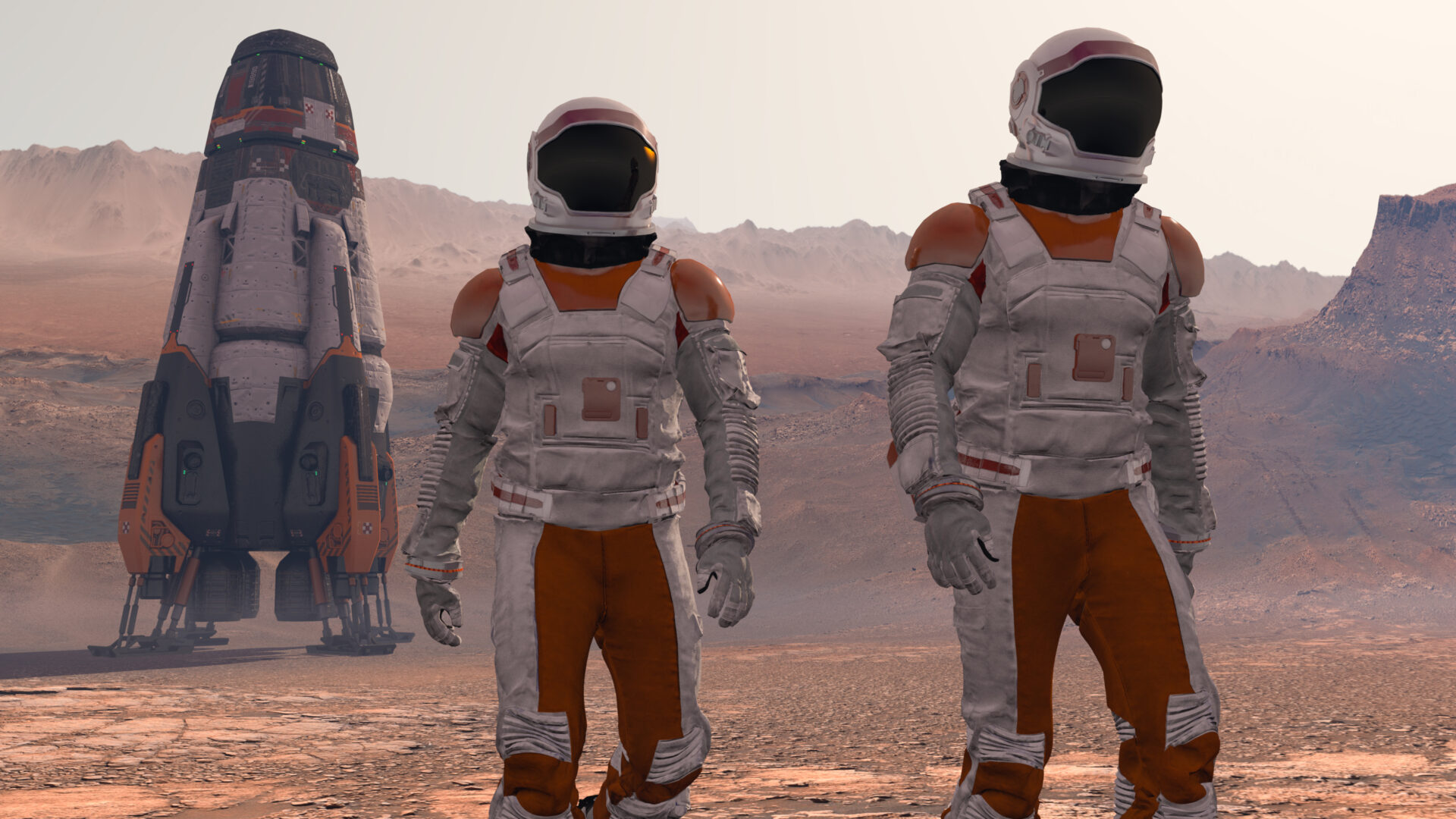 There’s a trend rippling across the procurement world that has been touted as being the better process for encouraging innovative ideas for the delivery of public infrastructure and services. With disruption and innovation moving faster than procurement documents can...
Read More

There’s no doubt about it, Lime Scooters took over Brisbane. Since their trial launch in November 2018, more than 131,000 Brisbane riders have taken over 800,000 trips Brisbane City Council extended Lime’s trial permit given the success of the scooters so far. The...
Read More
Share This