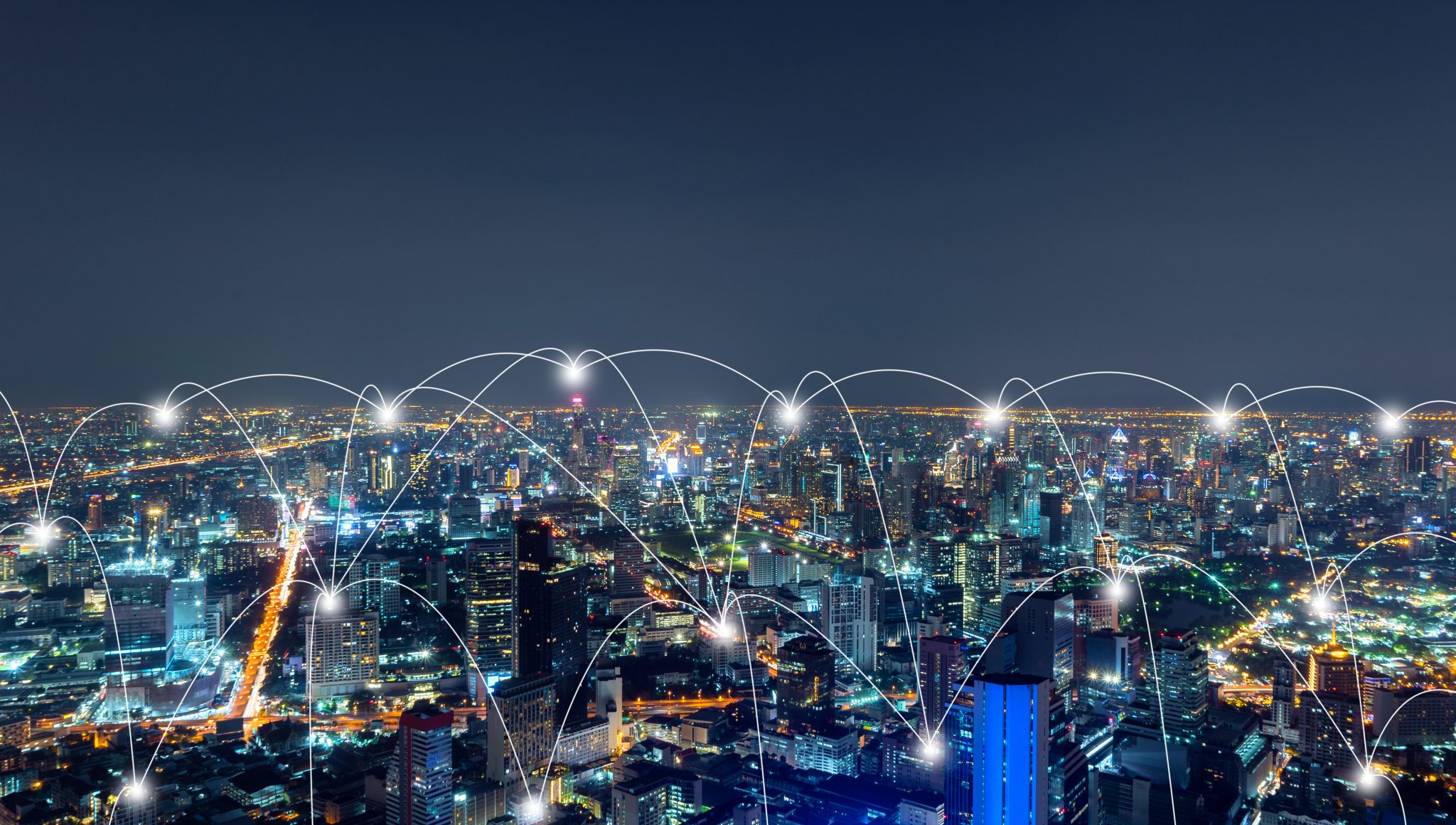 There’s a trend rippling across the procurement world that has been touted as being the better process for encouraging innovative ideas for the delivery of public infrastructure and services. With disruption and innovation moving faster than procurement documents can even be assembled, market-led proposals (MLPs) or unsolicited proposals are becoming the new way to sell into government outside of a formal procurement-led RFx process.

Governments are recognising that MLPs are a good way to attract private investment into the economy. Through direct solicitations from industry, they can discover innovations from private sector proponents that they would otherwise not be aware of when scoping requirements through the traditional procurement process.

In most instances governments seek to work with proponents who can help them advance their priorities to close service gaps, or develop large-scale infrastructure and urban-renewal projects. The goal is to remove the reliance on public debt to finance long term asset investment while creating contestability in the market by taking advantage of new and innovative ideas with private sector investment.

Bringing government and private sector together to solve civil and civic problems through outcomes-based contracting is where market-led proposals are making a big impact. This new model allows government to support projects that can be funded by the private sector and are important to the community.  In Australia and the UK, governments are increasingly looking at ways to turn their land into revenue and new sources of income to handle population growth, and new ways of living, working and commuting.

The difference between MLPs and traditional procurement is that it originates within the private sector and involves proponents developing a project or service specification and then approaching government for approval and support of the proposal. There is often a requirement in this process to provide a business case as to why government should negotiate directly with the proponent in place of an open competitive process.

As with centralised procurement, there’s usually a single-channel and a clear, consistent and transparent process to follow.  The time and effort can still be long – years – involving a multi-stage process.

Proponents are usually encouraged to contact the relevant government agency secretariat responsible for MLPs to set up an initial meeting to discuss the process, the information requirements, the responsibilities and how the proposal will be assessed. As there is no international standard for MLPs, different jurisdictions will have their own processes, including high level selection criteria and assessment approaches (examples include the Bonus System; Swiss Offer and Best and Final Offer.

Based on Better Infrastructure Initiative’s research, it is estimated that over $30 billion of market led proposals have either been approved or progressed to an advanced stage of assessment over the period 2013-2017, including some of Australia’s largest and most well-known infrastructure and real estate development projects (ie. tollroad and rail station developments).

Despite governments receiving hundreds of MLPs, very few have actually come to market, leading many to speculate as to whether this new framework represents a true shift in government procurement policy and public private sector collaboration. It is notable that small business and community groups don’t appear to be using this process with any degree of success – presumably because government looks for game-changing projects, and the intensity of the project is too demanding for what they are able to handle.

Examples of proposals that have been ‘under assessment’ for a long time include a digital train radio system upgrade in Australia involving Vodafone and Nokia Networks for the Victorian Government; and the Heathrow Southern Railway (HSRL) backed by US firm Aecom in the UK. There are many more ‘backlog’ examples sitting on government databases. This suggests then, that while MLPs serve the goal of finding innovative and alternative solutions, they still don’t solve the problem of red-tape decision making and infrastructure and service bottlenecks.

The reality is that despite MLPs “trying” to break free from traditional competitive tender models, political cycles, ambiguous government priorities and lack of evidence to back the business case after a project has been announced creates delays and mistrust of the process. Meanwhile, industry investors aren’t likely to stay around forever so they understandably will move on to other more rewarding commercial ventures.

For the model to work, proponents and their investors need more assurance from governments that MLP frameworks are more than political-term conversations. Industry needs a clear route to market for the risks (legal, financial and intellectual property), along with the time and cost of planning and resource allocation they are dedicating to the process.

Industry has for a long time worked within procurement frameworks where value for money, compliance, transparency and fairness have been required. Let’s not hold up progress on re-educating the market on the rules of engagement.

Industry, get ‘MLP ready’ and begin your discussions with partners early.  Come up with solutions not yet thought of to help create the jobs that don’t yet exist.  Prepare a solid business case – collect data and other evidence to support mutually beneficial outcomes – and get the wheels in motion because the pressure is on and governments with little financial means and growing pressure from industry and community with have no choice but to make progress happen, for a good cause.

NASA’s decided that instead of owning the delivery systems buying rides to the Moon to investigate and test new technology systems they can do much more, sooner and for less cost if they outsource human space flight to the private sector, allowing rich men to lead...
Read More

There’s no doubt about it, Lime Scooters took over Brisbane. Since their trial launch in November 2018, more than 131,000 Brisbane riders have taken over 800,000 trips Brisbane City Council extended Lime’s trial permit given the success of the scooters so far. The...
Read More
Share This