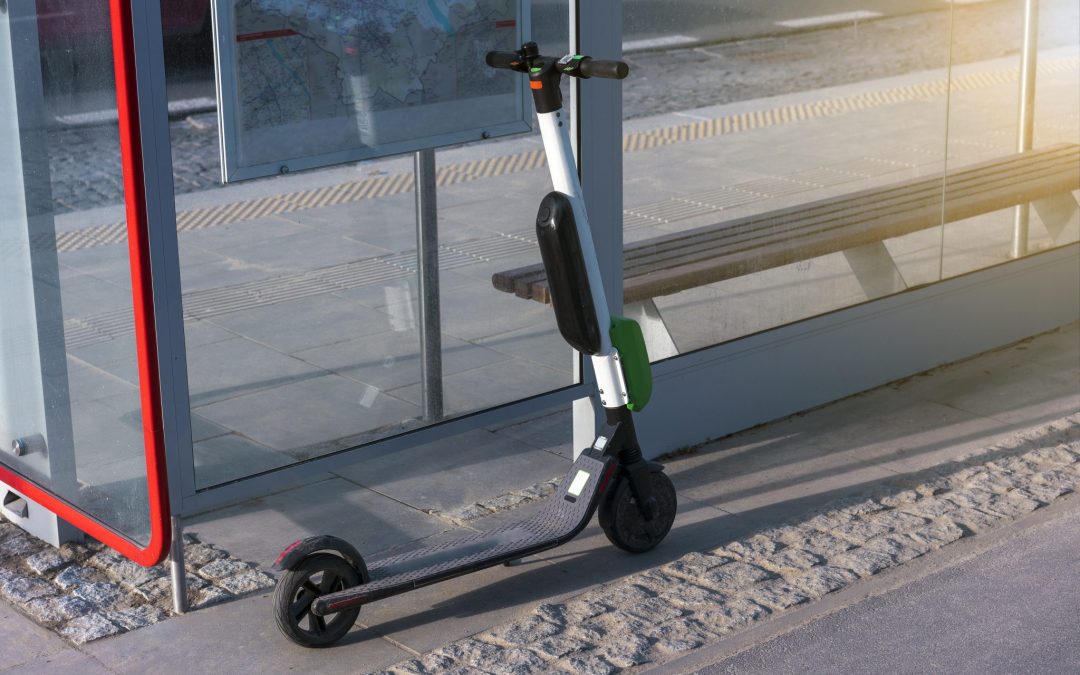 There’s no doubt about it, Lime Scooters took over Brisbane. Since their trial launch in November 2018, more than 131,000 Brisbane riders have taken over 800,000 trips

Brisbane City Council extended Lime’s trial permit given the success of the scooters so far.

The Council has started its procurement process by choosing a model for two e-scooter companies to run the city’s scooters. The competition would mean better prices for users and 1000 scooters available to ride (500 for each company), according to Council pre-award notices.

The Brisbane City Council would stand to benefit from hundreds of thousands of dollars from the two companies chosen, requiring them to pay a $5000 permit fee plus $570 per scooter operating in the streets.

Despite these fees being some of the highest in the world for scooters, Lime said it would be willing to pay if it meant they could operate in Brisbane. After being told to cease operation in Adelaide in favour of competitor scooter companies Beam and Ride, Lime put all their efforts into their Brisbane tender, with a vision to roll out scooters all over Brisbane, not just in the CBD.

Despite their popularity and success, it hasn’t been all sunshine and rainbows for Lime in Brisbane. Front wheels have locked, causing accidents and the scooters were hacked with racist and sexual messages sent to riders, resulting in eight scooters being taken off the streets.

This, analysts predicted, would hinder Lime’s bid for the contract and put them behind major competitors, Beam and Ride.

In choosing Beam and Neuron the Brisbane Lord Mayor Cr Schrinner said the the providers demonstrated  key safety features, with both offering the ability to ‘geo-fence’ scooters away from high-risk pedestrian areas, helmets locked to bikes and scooters, and the option to reward users for safe scooter use.

Cr Schrinner said council data showed between 30 and 50 per cent of e-scooter and e-bike trips were replacing car trips in Brisbane.

Patronage on e-scooters is back to pre-COVID levels, while public transport remains at about 70 per cent of pre-COVID use.

NASA’s decided that instead of owning the delivery systems buying rides to the Moon to investigate and test new technology systems they can do much more, sooner and for less cost if they outsource human space flight to the private sector, allowing rich men to lead...
Read More

There’s a trend rippling across the procurement world that has been touted as being the better process for encouraging innovative ideas for the delivery of public infrastructure and services. With disruption and innovation moving faster than procurement documents can...
Read More