Air and ground robotics capability planned for US Marine Corps 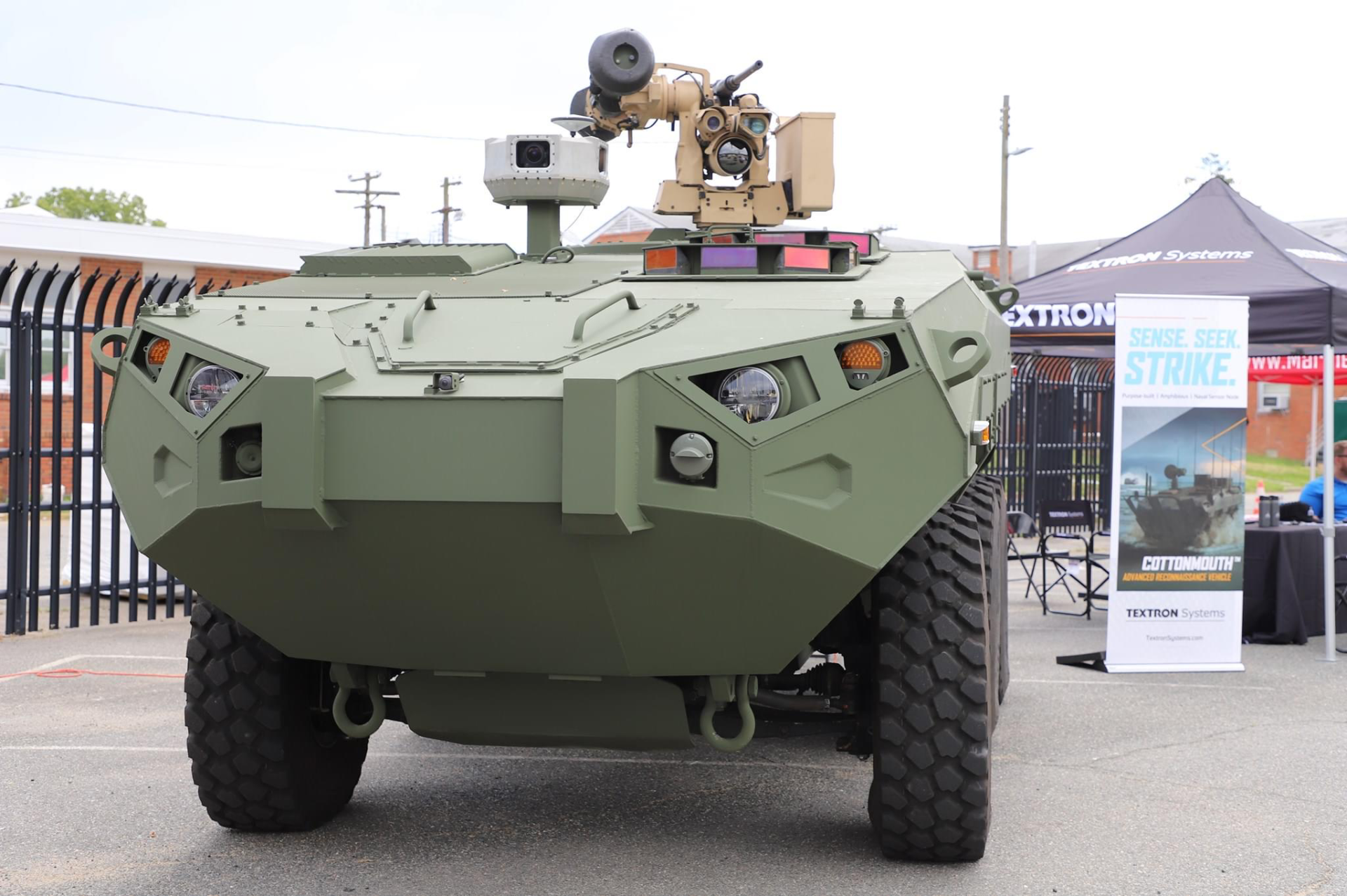 WASHINGTON – Several major Defence companies will bid for the opportunity to build the next generation of US Marine Corps’ advanced reconnaissance vehicle, or ARV.

The Marine Corps invited proposals for the research and development of an ARV prototype vehicle as part of its modernisation program to replace around 600 Light Armoured Vehicles from the 1980s. The vehicles must be equipped to operate on land and amphibiously.  Textron believes its $6 million purpose-built prototype dubbed Cottonmouth is the only one in the running that’s already been developed and tested. The Cottonmouth prototype is built on an open system architecture that proposes to streamline integration of existing government sensors.

Maximus to provide Covid-19 vaccination hotline services for the US

A Maximus business unit has been awarded a potential $951M contract to support a national hotline program for the Centers for Disease and Prevention’s (CDC) Covid-19 vaccination rollout.  The contract award notice which appeared on the federal SAM.gov procurement site...
Read More

We are on the brink of bidding whiplash

If bid teams are on the brink of a bidding surge, how quick will companies be able to adapt to such a climate where social distancing is enforced, unified digital collaboration is vital, and risk of burnout needs to be managed and monitored? The Coronavirus (COVID-19)...
Read More
Share This