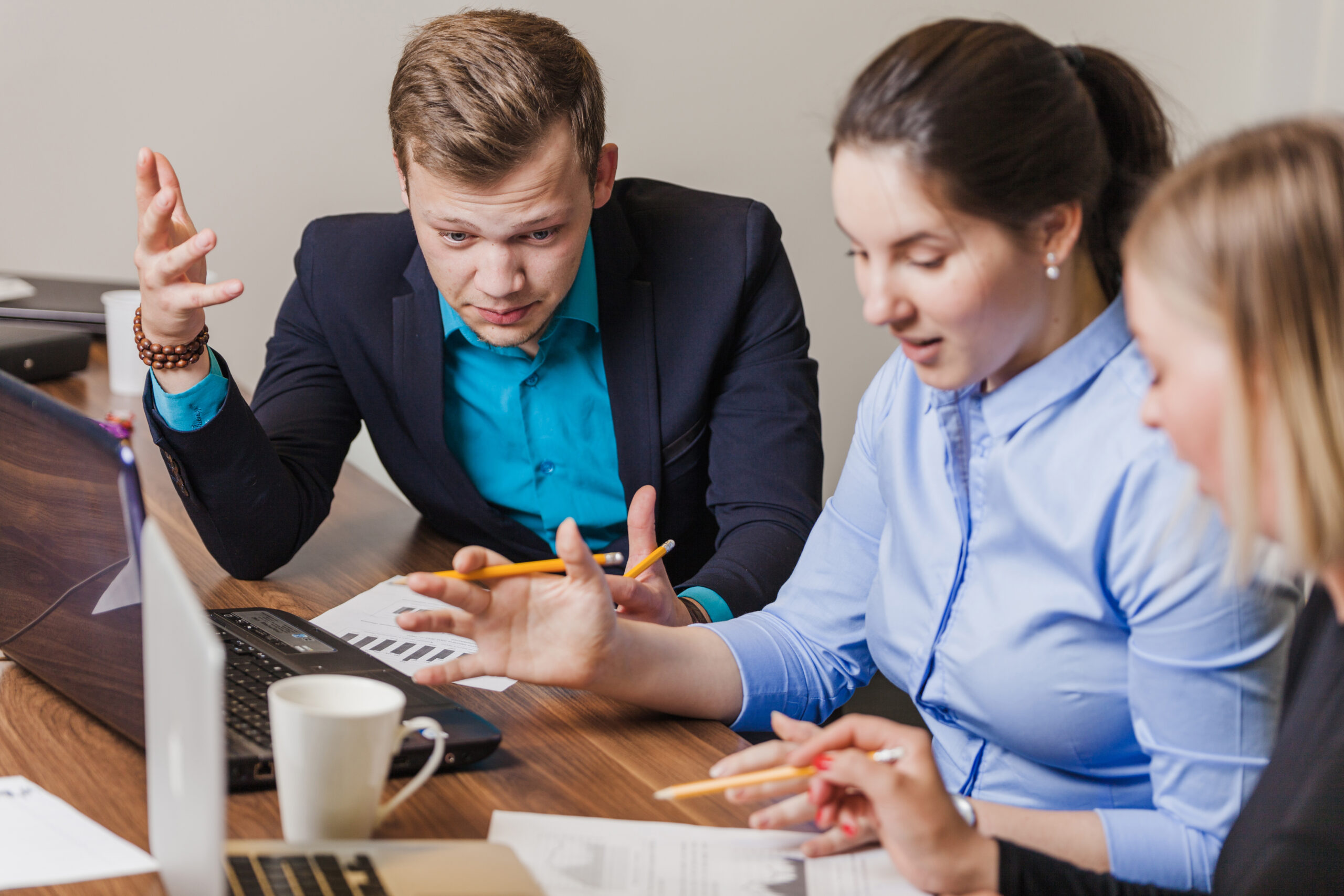 REAL STORIES SHARED BY OUR READERS

* Names have been changed

Lost bid blame game all started over the non-compliance and subsequent disqualification of the bid submission.

A major contractor has been shamefully disqualified from a major public sector works program for allegedly failing to correctly complete a mandatory Schedule to their $20M bid.

An inside source from the company shared the news to colleagues at a local bar upon her return from the client debrief.  According to one of the colleagues, despite the company’s bid being highly competitive,  under evaluation rules a key piece of documentation hadn’t been properly filled in, deeming the entire Offer to be non-compliant.

“We drank a few jugs to unpack what happened and learned that key instructions for a Compliance Matrix had been majorly misinterpreted. Later, we returned to the office to kick on and raid the boardroom bar and do some group meditation to calm down and fight the urge to break things,” the source revealed.

“Upon further enquiry it was revealed that the evaluation team clarified in Addendum 3 that they wanted a TLDR (Too Long Didn’t Read) version of the Offer that succinctly addressed all the requirements, but our team had thought they’d done the right thing by laying our matrix out in Shipley style and cross-referenced where the answer could be located in the Offer. Like way-finding for the lazy reader.”

Questions over who was to blame for the oversight has led to a full internal investigation of email file name conventions.

“We’re considering lodging a formal grievance because we don’t believe the award decision was fair. Disqualification and throwing our bid over the wall on the grounds of a technicality is quite frankly, mean. And when the sink hole appears, you coulda shoulda woulda awarded our company that contract.”

ChatGPT and DALL-E – what bidders need to know

This is what a Bid Queen looks like to AI, and it's also written a song about what it's like to work in a bid team (read further...). The tech and business world is currently obsessed with ChatGPT, a ‘Generative AI’ program created by OpenAI, that can mimic human...
Read More

Bidding trends in 2023: What’s here, what’s next and what’s coming (and it’s sooner than the Jetsons predicted)

Meet George and Judy Jetson. They're fictional characters who featured in the cartoon series The Jetsons, which aired on TV from 1962. It was set 100 years into the future. The family lives in a SkyPad Apartment, with a robot maid, and they drive to work and school in...
Read More

If you're in the business of selling to the government, then you know that the tender process can be long, complicated, and frustrating. But the good news is that there are some strategies you can adopt to increase your chances of success. Here are six tips for...
Read More

REAL STORIES SHARED BY OUR READERS * Names have been changed Procurement tender deadlines after the holiday season are on trend. That's the word on the street after it was learned today that procurement departments across the world secretly banded together to sign a...
Read More

”Not here to make friends”

REAL STORIES SHARED BY OUR READERS * Names have been changed A contract bid manager who was hired to lead a mission critical bid over an intense 8 week period has broken her silence, admitting that her steely first day war room address had backfired. “I was hired to...
Read More

REAL STORIES SHARED BY OUR READERS *  names have been changed A public company audit has revealed that up to 10 percent its company’s resources is being diverted from business as usual as it scrambles ''all hands on deck'' to respond to multi-million dollar bids in as...
Read More

”Running out of excuses” behind sharp decline in missed bid deadlines

REAL STORIES SHARED BY OUR READERS *  names have been changed A government audit report published today has revealed a sharp decline in complaints being received by procurement departments for disqualification of late tender submissions. Speaking from the complaints...
Read More

A DoD tender this week has reportedly become the world record holder for the highest number of addendum issued for a tender.

Mother speaks out for daughter who aspires to be a Bid Manager: “Which chequered pathway should she take?”

REAL STORIES SHARED BY OUR READERS * Names have been changed A CONCERNED mother of a final-year school student has described the bid management career pathway as being ‘ambiguous’, and that she feels the school system has failed to help her daughter transition...
Read More

A BID MANAGER who has led more than 50 bids during his tenure has revealed how close his company came to having its status quo disrupted.