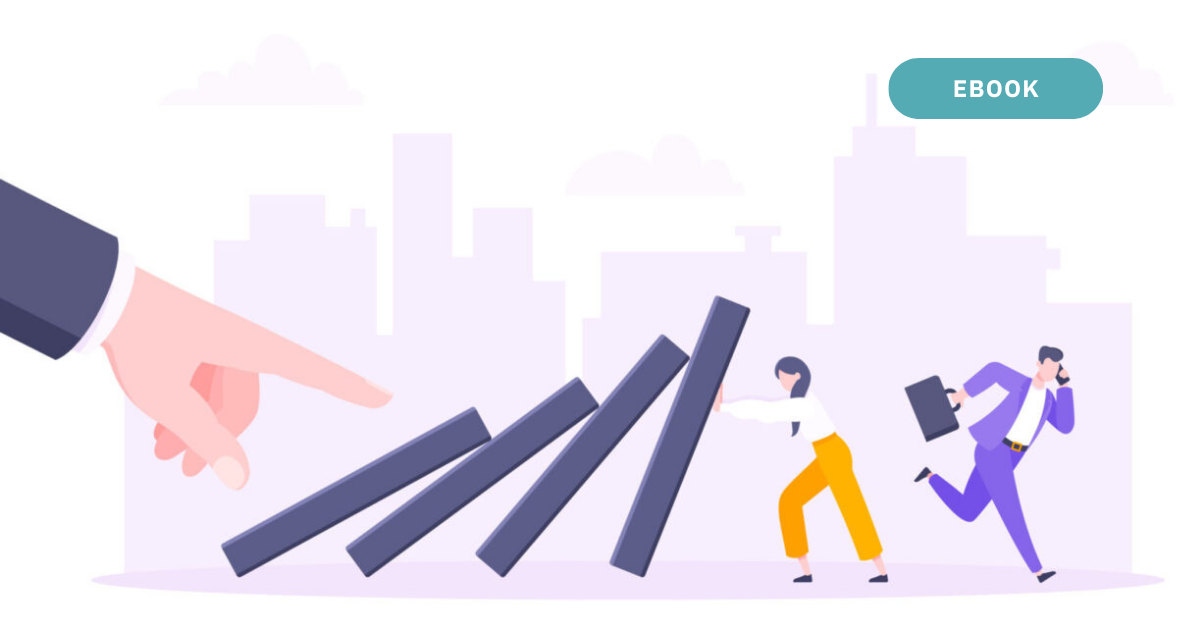 In this chapter we highlight the consequences of poor governance that led to the global financial crisis, and the procurement reform that was introduced to regain corporate trust and stability.

The excessive 80s and the frugal 90s culminated in the transformation of procurement within the organisation. Strategic sourcing and outsourcing influenced and shaped the future of the enterprise. The Internet, new global thinking and industry consolidation changed the way businesses worked, what they offered and how they were organised in order to compete in a bigger and fiercer external market.

Towards the millennium, businesses were freshly emerging from the growing pains of corporate restructuring, only to be hit with a new wave of uncertainty.

2000s: Market downfall and the rise of corporate governance

In the late 1990s and early 2000s we witnessed a a large number of corporate collapses and the more infamous implosions of Swissair, WorldCom/MCI, Tyco, Arthur Andersen, Enron Corp, and HIH Insurance. The oil-rich middle-east lured promises of fortune, international career opportunity, and global trade.

What soon followed was the unveiling of dubious practices which infiltrated downstream supply chains across the world. Corporate governance necessarily was brought to the fore. Transparency, compliance and corporate social responsibility — and shorter contract cycles laden with Key Performance Indictors — were the new corporate necessities.

Ethics, probity, and procedures were enforced to restore corporate and public confidence in the procurement process, and in the economy generally. During this decade RFT questions were framed to assess alignment between the tenderer and the procurement organisation’s legal, moral, industry and political expectations.

Companies wore their conscience on their sleeves and they started thinking more about the effects of their behaviour, and that of their employees, suppliers and their supply chains, on reputation and shareholder value.

Companies began to feel the time and workload pressure of competitive tendering, but they also saw the potential rewards. Business development soon became a dedicated corporate function alongside or within the marketing department. The relationship with procurement became a long-distance one, separated by the invisible wall of probity.

Any procurement-related actions had to be documented, defensible and validated. Contact between the procurement and the bid team would be off limits; any questions asked would be time-limited, placed on record and shared with other registered tenderers.

‘Sales’ and ‘procurement’ would become a new corporate paradox, with ‘relationship’ and ‘ethical behaviour’ now considered opposing forces in the same process. In their new role the business development team would be expected to demonstrate impact on growth and profit — just as their sales colleagues would be to improving margin.

The cyclical and concurrent release of RFTs for the same services by many procurement departments was a signal that the procurement industry was looking to achieve efficiencies. The one-sided goal, however, led to a sharp rise in burnt out business development executives who pulled all-nighters cutting and pasting along the production line just to keep up the pace. Tender responses began to standardise, corporate knowledge was lost, and procurement departments were left with diluted or complacent offerings.

Another shift began to emerge with risk management being heavily weighted in the tender’s evaluation criteria. It wasn’t just financial risk being scrutinised, but checks against insurances and board member credentials — and we started seeing even more widespread use of Key Performance Indicators as measures of reliability and contract delivery.

While service guarantees were commonplace across the IT industry (who can forget Y2K hysteria), companies everywhere were now being held far more accountable for what they were promising in their tenders, and to what they were delivering.

Marketing and selling messages were attracting far more attention at the executive and legal level. Tender ‘win themes’ necessarily had to pivot away from being company and features-centric to being a client and benefits-oriented.

Consultants were the winners with subject matter experts brought in to assist with anything and everything that could help a company achieve high-performance status in the eyes of its clients and prospects — learning and development, corporate frameworks and staff led initiatives were given newfound attention.

Other concepts like employer branding and diversity programs came to prominence during this time. Accolades such as Equal Employment Opportunity for Women in the Workplace Agency (EOWA), which later changed to the Workplace Gender Equality Agency (WGEA) Employer of Choice Awards recognition, industry-specific awards and leader board rankings became popular forms of differentiation.

These were the years that procurement organisations sought to take back control of their sourcing arrangements with more robust governance requirements. Corporations, however, grew fatigued by too many compliance expectations and the ultimate distraction from their own operations.

Many adorned their receptions and board rooms with membership and awards certificates in an attempt to tick every compliance box on the page.

But the consequences for not running the due diligence checks on tender deliverables  once they transferred to contract implementation –  although considered slim, were high. The RACV vs Unisys dispute became a landmark case and one of Australia’s longest running IT disputes in relation to misrepresentation. In its tender response, Unisys promised a workflow management solution that would replace RACVs paper based claims system, but when Unisys failed to live up to its promise, RACV litigated on the basis of misleading and deceptive conduct. Since the Unisys ruling we have seen others cast in the spotlight such as EDS’s contract with the UK Child Support Agency and IBM’s Queensland Health payroll system bungle which involved a plethora of issues ranging from leaked bid documents to tampering of evaluation scores.

These lessons sent a clear message to business development teams to stop paying lip service and to check what they were promising in their tender
responses. Companies would be held accountable that every claim, and every differentiator, could survive the KPI scrutiny test.

This evidently increased the involvement of internal stakeholders, including technical experts, into the tender response process beyond the sales and marketing or business development department.

Beginning in 2008 many nations across the world sanctioned fiscal stimulus plans in response to the global financial crisis. From 2009 a significant number of tenders that hit the market were helped along by nation building programs. Governments injected huge amounts of money — hundreds of billions worldwide — into public works, modernisation and social safety net programs. Added to this were a spate of natural disasters (earthquakes, drought, flood, cyclones and fires) across the world that needed large scale rapid response.

New financial models such as Private Public Partnerships (PPPs or P3) between governments and the private sector were introduced as a risk sharing and jobs creation strategy. The lure of service based infrastructure contracts for road tolls, tunnels and hospitals to name a few led to new project delivery vehicles and resource-sharing across design, finance, construction, maintenance and operation of the assets.

There were many lessons learned from this model around contract standardisation and the real measures of Value for Money outcomes. A spate of partnership fallouts, project overruns and financial forecasting errors led to a new mantra for contracting and evidence of being able manage or mitigate the dreaded 3 D’s — delay, dispute and debt.

The insight from hindsight as a result of PPPs/P3 projects completed around the world would at least keep politicians, analysts, parochial public servant advocates and lawyers occupied for many years to come. 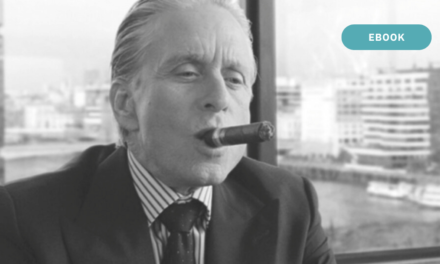 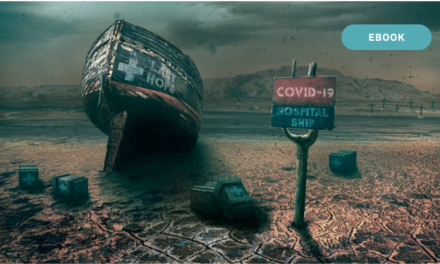 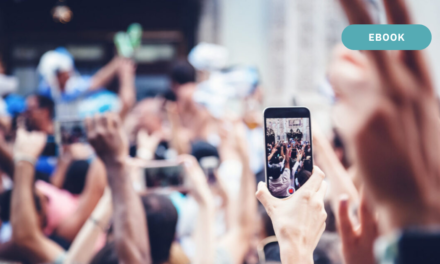 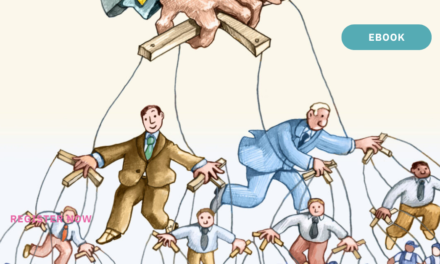