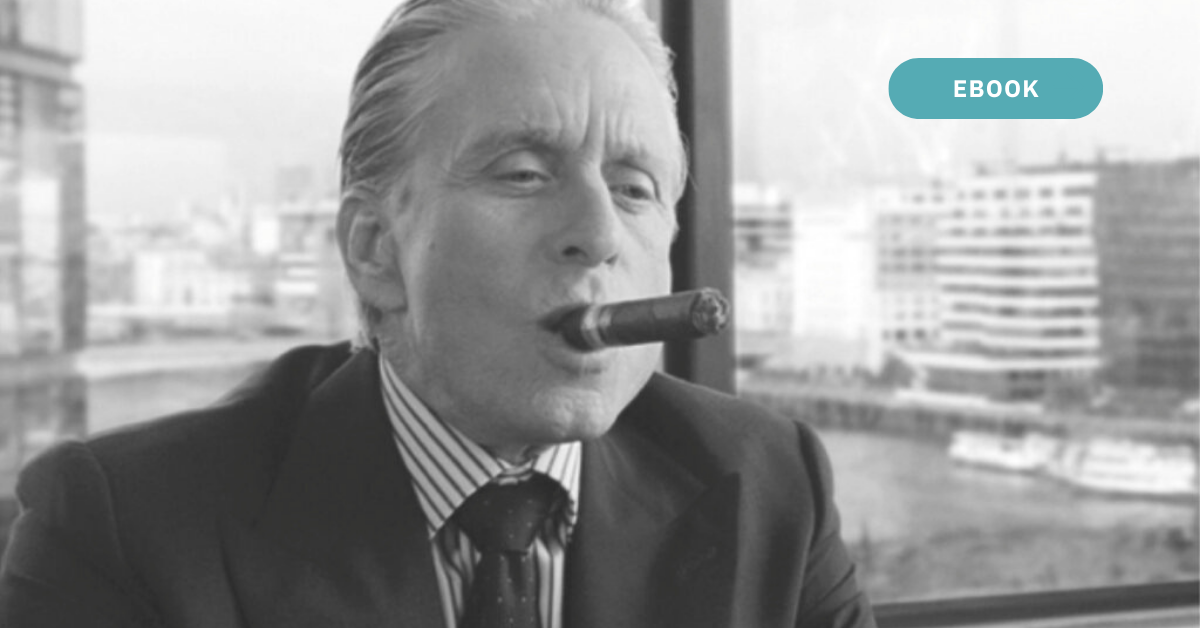 In this chapter we highlight how work winning behaviours have changed; and how ethics, policy and corporate culture are heavily intertwined.

Greed, excess and the aftermath of the Wall Street crash

While early events and behaviours shaped procurement departments and the selling organisation, a new pivotal moment in history arrived when no self-respecting mover and shaker in business would be seen without a Filofax, a stash of business cards, a glass of Scotch and an ashtray on their desk.

1980s: Money making and the end of communism

The 1980s saw a significant increase in supplier competition and the Tenders and Quotes section even received its own dedicated pages next to the obituaries in the Saturday and Wednesday newspaper editions. Notification services to alert companies of published tenders were beginning to emerge by the mid-80s. During this decade, organizations had the luxury of placing even more focus on supplier quality and dependability, and we saw sales and proposal training becoming popular.

The 80s hey-day involved innovations, money making, the collapse of traditional communism and inflation hikes seeing salaries, cars and housing prices almost double between the beginning and end of the decade. We were introduced to the brick phone and in the early 80s IBM launched its own personal computer. Microsoft won the contract to write the first operating system for them.

This era also marked the beginning of 20 year government contracts that were signed over long lunches — and many others in gentlemen’s clubs or in back rooms involving brown paper bags. Major scandals were exposed involving multibillion dollar contracts brokered by intermediaries or middle men offering huge kickbacks.

General-Electric, Siemens and several other defence contractors were just some of those embroiled in corruption, bribery and mispricing. Greed and easy money corrupted Wall Street, and on a dark day in October, everything came tumbling down.

1990s: Cost cuts, process efficiencies, and the India back office

The early 1990s was a time of recovery and clean up following the boom and bust of the 1980s. The Association of Proposal Management Professionals (APMP) formed with a handful of members. The Internet was born, the Berlin Wall had come down three years earlier, and suddenly the world spoke of globalisation.

In the early parts of the decade the role of procurement had begun its steady transition towards strategic sourcing. Procurement officials looked at suppliers as partners; three year contract cycles became the norm, and it was the beginning of procurement’s next major overhaul.

It was around this time that procurement became far more integrated into overall corporate strategy.
“Fee proposals” were common, and content was mainly marketing-oriented to showcase company credentials.

In the technology industry we observed a growing co-sourcing environment, with government dipping its toes in the outsourcing world by contracting out non-core business including IT enterprise systems and business process outsourcing (BPO) functions such as payroll.

It was the start of the ‘mega-contract’ and the outsourcing boom. It is also when we saw India emerge as a dominant force in outsourced IT labour. For government and also big business, the 90s were all about achieving efficiencies and reducing costs.

Request for Tenders (RFTs) became more structured, and even routine in their specifications. The first
NEC contract — then known as the ‘New Engineering Contract’, was published in 1993 with a framework for professional services added a couple of years later.

Governments published RFTs on their websites, and new entrant into the tender notification market, Tenderlink, came into competition with Tender Search. With the help of the Internet and email, RFTs could now reach the broader business world.

Non-price factors around quality and service were the new sources of competitive advantage for companies now forced to tender in a global market. The ‘two envelope’ bid (one for price; one for non-price criterion) was commonplace. IBM, EDS and Oracle were among the first vendors to secure mega-contracts with governments in this new globalised environment and those contracts were valued at hundreds of millions of dollars.

Big businesses and governments started to restructure, downsize or go bankrupt. In fact, in 1998 58% of people in Australia who lost their jobs did so through redundancy. The natural response to slashed budgets and shrinking markets was to merge horizontally and vertically through merger and acquisition.

In the defence sector, procurement programs introduced new risk and reward schemes and strategic alliances to incentivise innovation. Joint ventures and consortia were promoted to steer focus away from large arsenals and traditional weaponry and towards research and development of rapid deployment and precision-based weapon systems.

As a result, from 1990 to 1998, the number of defence companies that accounted for two-thirds of all defence contracts shrank by 60 percent — the number of US missile manufacturers fell from 14 to four, space launch vehicle producers declined from six to two, and Europe’s aerospace firms consolidated into three large, closely linked megafirms.

Governments welcomed the industry consolidation as a way to maintain defence capability and critical mass of supply more cost effectively, while observers expressed concern at the excessive industry concentration.

And then, no one saw it coming. 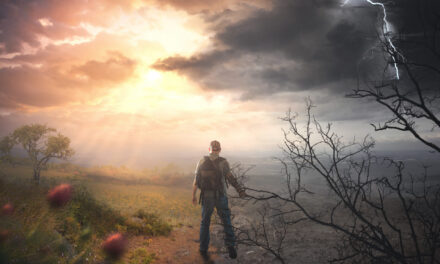 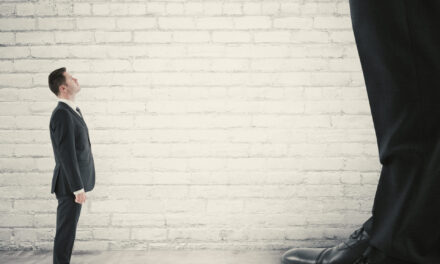 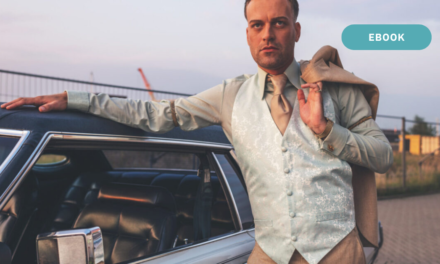 Whitepaper #1: How automation is redefining the bid management process