”Not here to make friends” 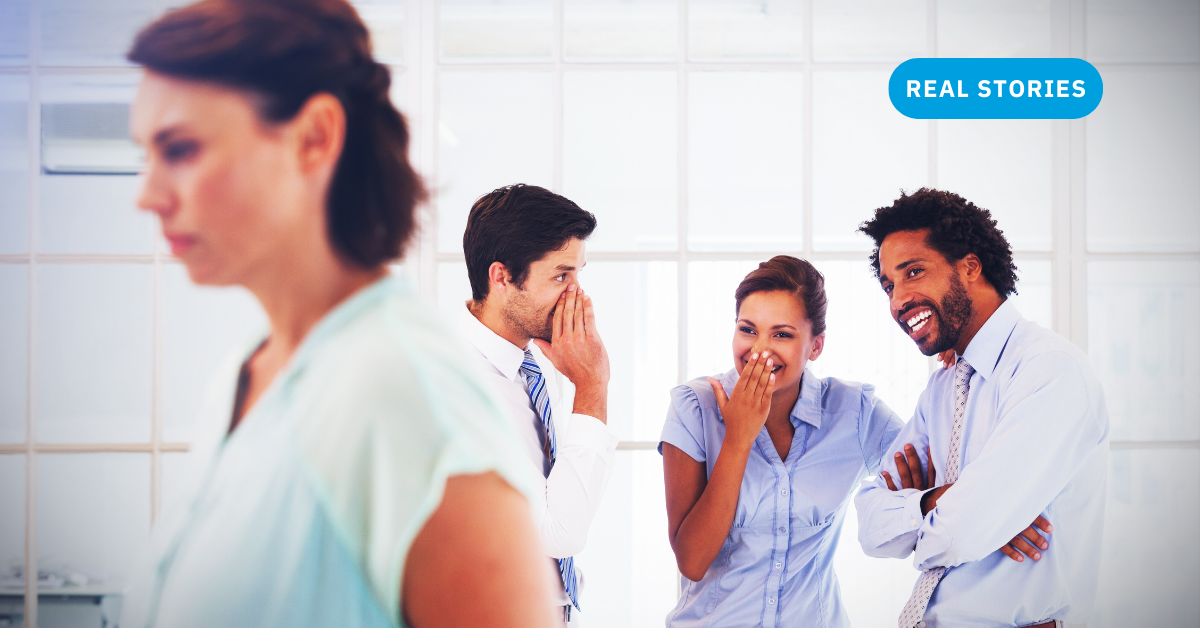 REAL STORIES SHARED BY OUR READERS

* Names have been changed

A contract bid manager who was hired to lead a mission critical bid over an intense 8 week period has broken her silence, admitting that her steely first day war room address had backfired.

“I was hired to lead 60 or so people who had been thrown into the bid office from various parts of the business and was warned I’d have a challenge on my hands to rally the troops,” she said.

“So when I introduced myself at the daily stand up I said we had a big job to do and that I wasn’t here to make friends. It was meant to convey to them that they would have a strong bid lead, and by hell or high water we’d get that bid in on time even if it meant I had to make some tough decisions.”

The bid manager said the team had taken her speech too literally, and no one had invited her to the kitchen for pizza, nor to the push up club, where bid writers assemble each day for 5 minutes at 10am and 2pm to stretch out their limbs.

“I’m a lone wolf and actually have no friends here,” she sobbed.

REAL STORIES SHARED BY OUR READERS * Names have been changed Lost bid blame game all started over the non-compliance and subsequent disqualification of the bid submission. A major contractor has been shamefully disqualified from a major public sector works program for...
Read More

REAL STORIES SHARED BY OUR READERS * Names have been changed Procurement tender deadlines after the holiday season are on trend. That's the word on the street after it was learned today that procurement departments across the world secretly banded together to sign a...
Read More

REAL STORIES SHARED BY OUR READERS *  names have been changed A public company audit has revealed that up to 10 percent its company’s resources is being diverted from business as usual as it scrambles ''all hands on deck'' to respond to multi-million dollar bids in as...
Read More

”Running out of excuses” behind sharp decline in missed bid deadlines

REAL STORIES SHARED BY OUR READERS *  names have been changed A government audit report published today has revealed a sharp decline in complaints being received by procurement departments for disqualification of late tender submissions. Speaking from the complaints...
Read More

A DoD tender this week has reportedly become the world record holder for the highest number of addendum issued for a tender.

Mother speaks out for daughter who aspires to be a Bid Manager: “Which chequered pathway should she take?”

REAL STORIES SHARED BY OUR READERS * Names have been changed A CONCERNED mother of a final-year school student has described the bid management career pathway as being ‘ambiguous’, and that she feels the school system has failed to help her daughter transition...
Read More

A BID MANAGER who has led more than 50 bids during his tenure has revealed how close his company came to having its status quo disrupted.

AN AUSSIE construction company with a strong pipeline of projects across government, defence and education has altered industry terminology and come up with its own version of the Bid/No Bid decision to better reflect its casual corporate culture.